The Impact of Bridge Liberia and the Importance of Education

Bridge Liberia is delivering against the government’s goals and radically shifting education in Liberia with the learning outcomes in the schools it supports.

Bridge Liberia has participated in multiple independent studies and a randomised control trial, proving statistically significant learning gains and the efficacy of the Government’s approach.

Bridge Liberia is improving our education sector. If Bridge Liberia had not come here to help us provide free education, your children would most likely not be graduating today.

Read the in depth studies and papers below on the improved education outcomes in Liberia: 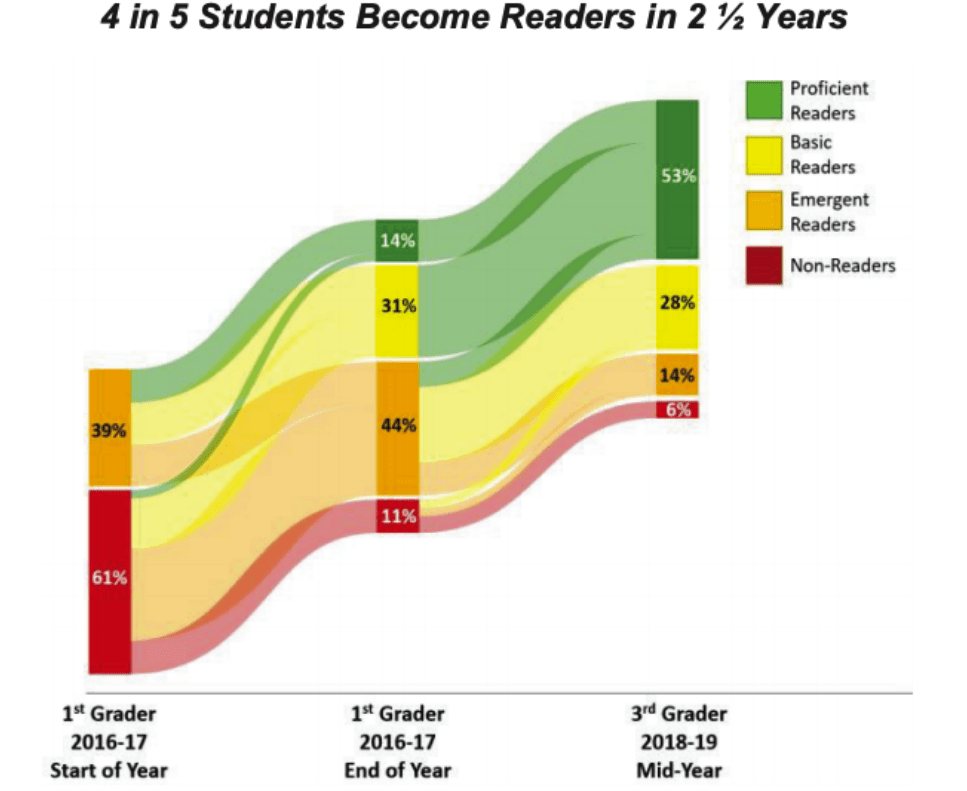 History of student learning in Liberia

The dual calamities of the 14-year civil war and Ebola decimated Liberia’s public education system and student learning. In 2016, children were not attending school, educational infrastructure was crumbling, teachers weren’t showing up for work, and an entire generation was at threat of being left behind.

In 2016, the Liberia’s Ministry of Education announced the Partnership Schools for Liberia (PSL) initiative, an innovative public private partnership designed to transform the public education system  and education in Liberia. Education providers with proven track records in delivering high-quality education were paired with public primary schools across Liberia. Bridge Liberia was chosen as one of the first government partners. Following an election and a change of government, the programme was renamed the Liberian Education Advancement Programme (LEAP). Now in Year five, four partners remain in the programme, including Bridge Liberia, the largest and the only partner to deliver statistically significant learning gains and education impact.

The programme was studied as part of a three year randomised control trial (RCT) which was designed to measure whether student learning outcomes improved. The results showed that learning improved significantly. It has now expanded, benefitting hundreds of public schools across the country; including in the hardest to reach areas in the south east.