(UNESCO -Paris, France-November 15, 2021-) Liberia has been re-elected as Vice Chairman of the Bureau of Education Commission at the United Nations Educational Scientific and Cultural Organization(UNESCO) for the next two years( 2021-2022). The election took place at the 41st Session of UNESCO General Conference and the 75th Anniversary of UNESCO in Paris, France which runs from November 9th to the 24th, 2021. 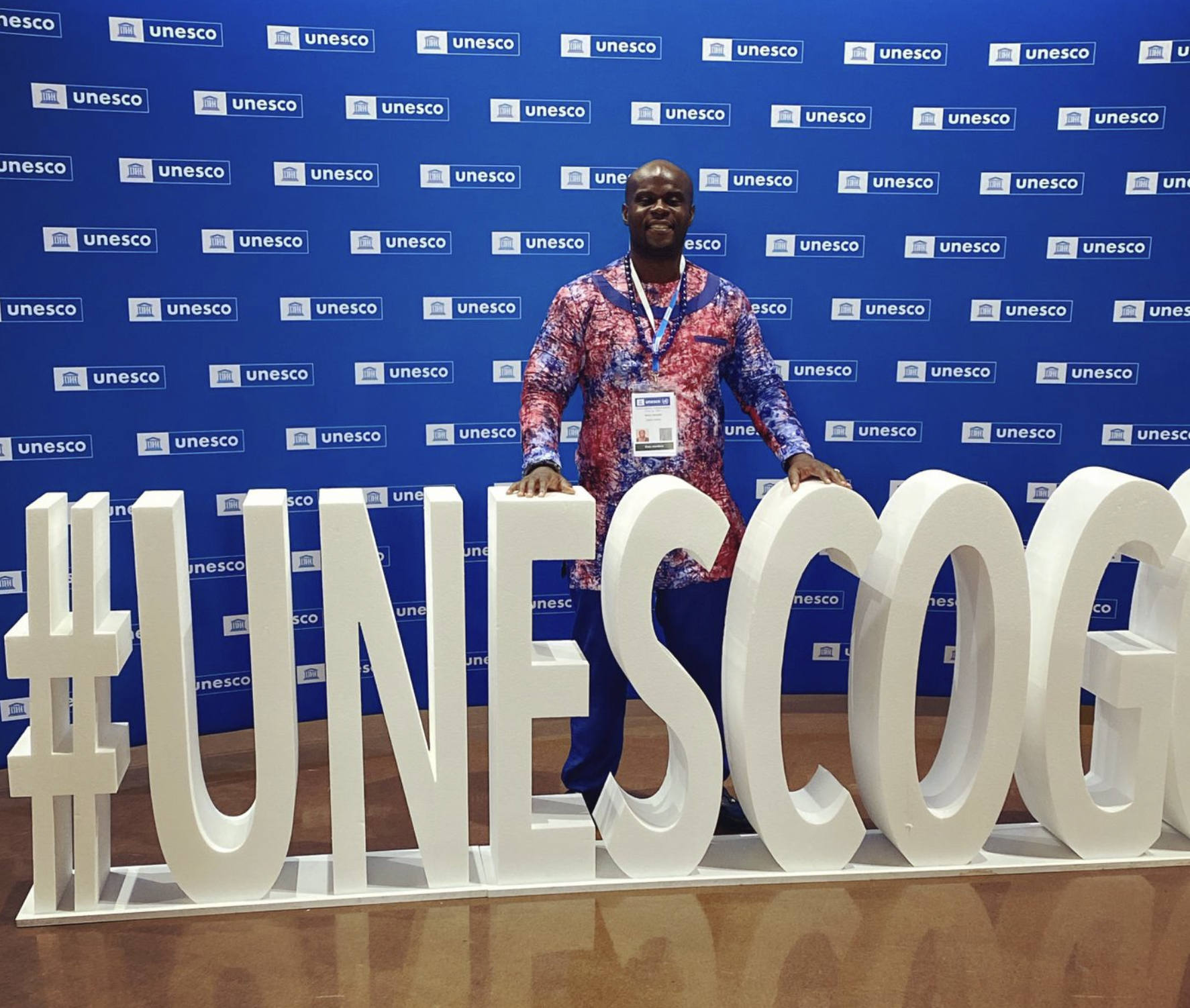 Currently Mr Gbilia serves as Country Director at Bridge Liberia, an international education organization which operates in Liberia and many other countries in Africa. Since 2016, Bridge Liberia has been supporting the Government of Liberia to transform the country’s primary public education system.

Gbilia earned his MBA in International Business from the Howard University School of Business in 2011. He was awarded one of the highly coveted Trustee Scholarships in 2010, working as a graduate assistant in the Office of the Dean of the School of Business. He later went on to obtain a post-graduate diploma in Project Management from Galilee International Management Institute in Israel.

He served as Deputy Education Minister for Administration in the past government, where he also served as chair of the Education Sector Development Committee being responsible for coordinating all donor-funded projects. Mr. Gbilia expressed his thanks and appreciation to the Liberian Government for his nomination, their support and promised to work in elevating global education standards as well as his home country Liberia.