It was March when the Ministry of Education closed the doors of Liberia’s schools. Since then, students have been at home without the usual routine of classrooms, teachers and classmates. We have been here before, with Ebola and with the Civil War – classrooms were shut and learning was put on hold.

This time though, it is different. The Government swung into action swiftly to roll out a remote learning programme that would give Liberia’s youth access to education even if it did not have access to classrooms. At its heart are the partners from the Liberian Education Advancement Programme (LEAP) – the national government programme designed to make Liberia’s education system a shining beacon in Africa.

One of the concerns was that once out of the classroom, girls would find it difficult to return. The LEAP programme designed by the government has worked hard to bring all girls from  communities into the classroom and tackle issues of child marriage and pregnancy. Part of this has been about ensuring that there are role models that girls can look up to during their learning and aspire to be.

Some children like little Lucia Toe,in Grand Kru, want to be president one day because she was inspired by the ultimate Liberian female role model – President Ellen Sirleaf. 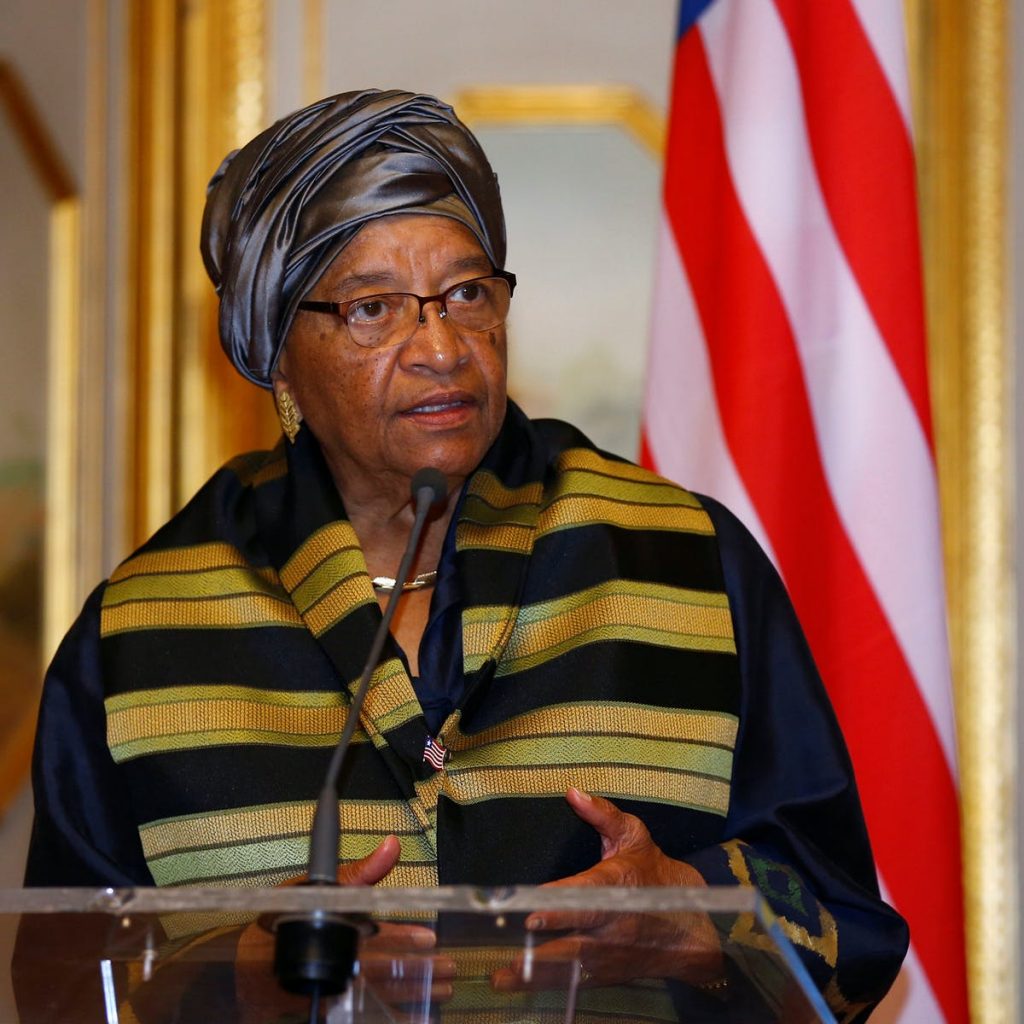 Others look at the female teachers in their school and think that they could be teachers when they grow up and help children as well. Role models are important, both in the community and the country – they are also important in the schools that the government is encouraging children to attend.

Bridge is one of the LEAP government partners who believe that one of the best ways to support girls in the classroom and encourage families to send them, is to have female role models who show what is possible.

There are a number of powerful female teachers and principals in Bridge supported schools who are passionate about the importance of education; and show the girls in their classes and schools why it’s important. Many female teachers and principals have been on journeys themselves, progressing up through the school’s organisation over the years, continuing to grow and achieve.

One government teacher, Lovetta, had been working in public schools two years before joining a LEAP school. She worked at Togar McIntosh in Rivercess County as a teacher in grade 2 and was later transferred to the Upper Careysburg Public School in Lower Montserrado. Lovetta was ambitious and her potential was quickly spotted and she was promoted to become a school supervisor where she supports teachers in eight public schools across Harper, Maryland County. She is an impressive role model for girls and their families in her communities who have seen her succeed and want to succeed as well.

Florence is another role model that students aspire to be like in Bridge supported public schools. Florence joined the government’s LEAP Programme  in 2016 as a Principal at the J.W.Pearson Kindergarten & Elementary School. She had worked as a teacher and School Administrator in Liberia for nearly a decade before joining a LEAP school. A year after she joined working as a Principal at Bridge run Ministry of Education school for 1 year; she was promoted with big responsibilities. She is now a parent care associate; maintaining a big database of schools across 11 counties and tracking performance. She spends her days responding to calls and enquiries to ensure that the schools and the teams in the schools have all they need to make them effective places for student learning. 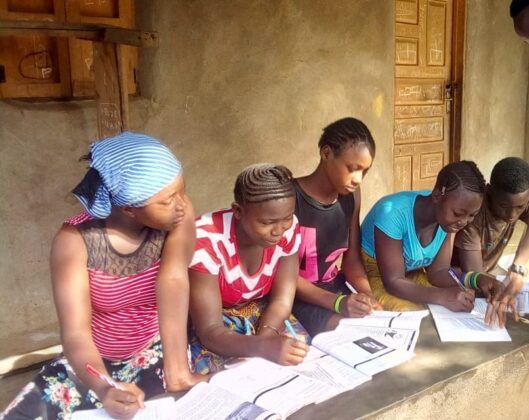 It’s not just in the education system that girls are finding role models. The health sector is the one mostly challenged by COVID-19, but the fight against the virus is expertly being led by Dr. Wilhelmina Jallah, Liberia’s Minister of Health, a woman who has worked in health throughout her career and is now leading the government’s response to the pandemic. There are girls across the country who dream of being nurses or doctors when they finish school so that they can help keep their communities safe from illness and viruses. Dr. Jallah’s story is one that also inspires many girls students in LEAP schools, making them confident that they too can become health professionals and leaders in the health sector.

Joining the health sector and the education sector are the politicians and there, women are also helping girls see what is possible. At the legislature, Montserrado County District 9 Representative Munah Pelham Youngblood has been a trailblazer for young women. An academic, Representative Youngblood has been able to push for not just educational advancement for young people but also the enhancement of their creative talents. Though sadly she has been battling illness for a couple of years now, the youthful lawmaker still uses her influence and social media pages to encourage young people, especially girls, to continue aspiring for quality education and the better living conditions it offers.

Across Liberia, women are challenging stereotypes; helping to encourage girls and women to succeed.. They are showing each and every day the possibilities that are open to the students they teach and the communities they work in.

COVID-19 may have closed schools but it hasn’t stopped the ambition of those across Liberia, to change their lives and to reach for better opportunities. For all these role models, education has been the cornerstone to their success. The Ministry of Education understands this and it’s one of the reasons that they were so swift in designing a remote learning programme to reach all counties in response to COVID. Minister Sonni has focussed on the use of radio and audio lessons as the best medium for students to access learning; but he has been wise in realising that this method needs to be complemented by other approaches. Across communities students are using SMS, WhatsAPP and digital materials, alongside resources being delivered on USB sticks by school supervisors; and printed materials.

The challenge of reaching students is vast. But, they remain inspired and focused. They have role models to help them.