The Managing Director of Bridge Liberia has reaffirmed the organization’s commitment to transforming education for Liberian students and improving learning gains.

Speaking at a two day multi-sectoral stakeholder’s dialogue forum on transforming education summit and enhancing access and retention in the education sector, Hon. Gbovadeh Gbilia began by calling on parents to ensure their children go to school and remain in school, as a way of preparing them for the future.

He frowned on parents using children as breadwinners, when instead it should be the other way round for parents to make the sacrifice for the future of their children.

An OCHA Report in 2006 disclosed that over 15,000 Liberian children were on the streets performing different forms of child labour, thus preventing them from going to school.

Bridge Liberia is a social enterprise partnering with the government and is currently supporting over 300 public primary schools across the country where over 75,000 students are enrolled.

Education Minister Prof. D. Ansu Sonii at the forum emphasized the government’s readiness to make the needed adjustments to ensure children go to school and remain in school.

The education minister used the forum to discourage parents and traditional leaders from taking children to the sande and poro societies when schools are in session, something he described as a serious problem affecting learning gains in rural Liberia.

As part of strategies to improve enrollment and retention of students, the forum considered a 360 degree approach of targeting the said challenge that has hindered the education of Liberian children.

Some public schools in rural Liberia have suffered serious challenges with enrollment and retention of students due to traditional leaders and parents taking students to attend traditional schools (sande and poro) while schools are in section. 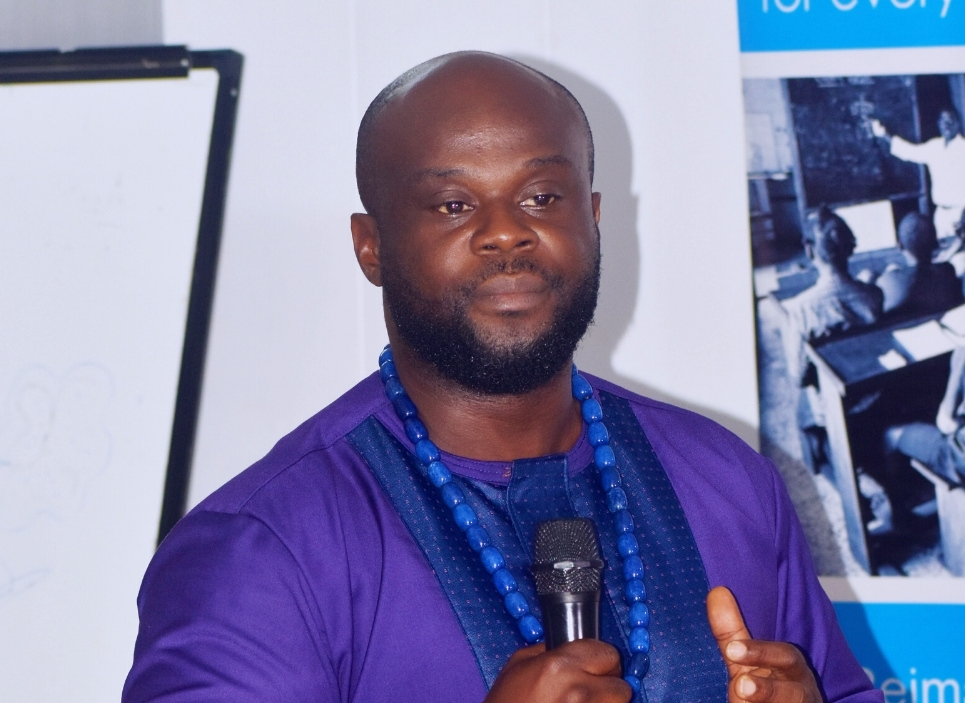 Some schools even suffered possible closure due to traditional practices in the community.

The Cinta Public School in Margibi County, is one of the many schools affected by such traditional practices.

The school took centre stage in the media recently when parents and traditional leaders opted to send their children to traditional schools and threatened the school’s administrators if they do not allow students to leave the school for the latter.

Traditional leaders from the fifteen counties including chiefs and elders, formed part of the forum, to help find a solution to such a situation that is impeding learning gains for children in rural Liberia.

In separate remarks they all agreed to support the education of children in the community by rescheduling the timing of the traditional schools so that it does not interfere with that of the formal school curriculum, as recommended by the Senate Committee chair on education, Senator Prince Moye.

The forum was also a medium for all education stakeholders to proffer recommendations to the Ministry of Education on how to improve the education sector and was organized by the Joint Education Committee Secretariat at the legislature and took place in Ganta, Nimba County.