As UNESCO Celebrates Its 75th Birthday, Why Africans Have Much To Tell The World About Education – By Hon. GG Gbovadeh Gbilia- MD Bridge Liberia

Africa is often presented as a continent with the greatest of education challenges. Look at any of the statistics and it is obvious why that is the case. School attendance rates, literacy rates, teacher absence – by almost any measure Africa appears to struggle.

UNESCO, the UN’s education, science and culture organization, which has just marked its 75th anniversary with its Annual Meeting in Paris, estimates that in sub-Saharan Africa alone nine million girls aged between six and 11 will never go to school at all.

Taken at face value, it might look as if Africa and Africans do not have many lessons to teach others about how to improve education systems.

But there has never been a greater need for African voices and other voices from across developing countries to be heard at the global and regional stages when education is discussed and debated. Because we are doing much more than debating and discussing. We are delivering.

Having just been re-elected to a second two-year term as Vice Chairman of UNESCO’s Education Commission, I believe that as Africans we must ensure that the vitally-needed transformation in our education systems is locally-led, focused on improving the learning outcomes for African children and driven by what we know already works, works at scale and works fast.

Let me start with my own country. As a Liberian it makes me proud to see successive Governments place educational transformation at the forefront of their work. Starting under former President Ellen Johnson Sirleaf and continuing under President Weah, we have seen the Liberian Education Advancement Program (LEAP) initiative to improve teaching and learning in public schools go from strength to strength.

As Managing Director of Bridge Liberia, the largest education partner supporting the Liberian Government, we have witnessed only increasing political commitment.

“The improvement of our education system is and shall remain a constant and major priority during my administration,” 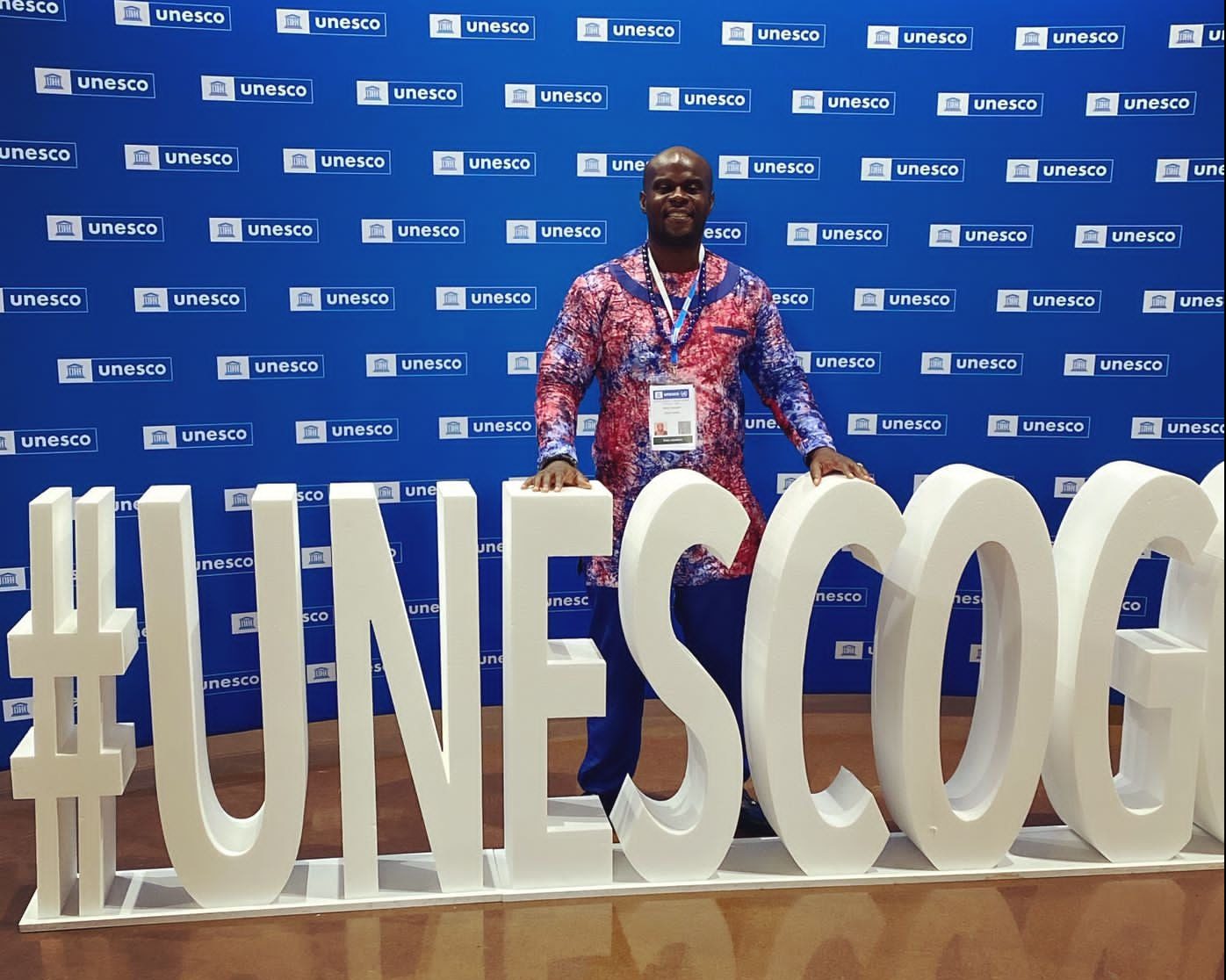 President Weah declared during his first State of the Nation address in January 2018.

That leadership has been vital and has led directly to transformed learning outcomes for tens of thousands of Liberian children.

In Bridge Liberia-supported schools, 81 percent of students who joined in the first grade and have now spent 2½ years in a Bridge Liberia supported classroom are proficient or basic readers, compared to only 33% of students in traditional public schools.

The same political leadership and willingness to champion education over so many other priorities have been evident in Edo State in Nigeria, where Governor Godwin Obaseki personally drove the commitment to primary education reform with his EdoBEST program.

As he has said:

“When you show commitment and everybody knows the Governor is interested and this is important to the Governor everybody else will invest. Leadership is key.”

Again, a focus on educational outcomes for Edo State’s has been rewarded. Children in EdoBEST now are learning at about 70% of the rate of their counterparts in Europe and Asia. That same review of the average situation in Nigerian schools measured them at about 30 percent. The transformation in Edo State has taken three years. In East Asian tiger economies, it took decades.

The World Bank has been so impressed with the leadership of the EdoBEST program and the outcomes for Edo’s children it is investing millions of dollars to support a widening of it into more of the State’s public schools as part of its accelerator program. Edo is the only subnational to be included.

African Government programs have led the transformation of public education through the gathering and analysis of data. That data empowers political leaders and their education teams by telling them what is working well, and where improvements must still be made.

Without such data “we are really flying blind” as Jaine Saavedra, global director of World Bank Education explained recently.

So, it is absolutely right that the Paris Declaration just published by UNESCO and endorsed by UN member governments calls for the “digital transformation of the education sector.”

The Declaration also supports the Kenyatta Call to Action, driven by President Kenyatta at this year’s Global Partnership for Education Summit and endorsed by 15 other African leaders.

It commits signatories to: “Placing greater emphasis on improving learning outcomes in our education systems, and employing new techniques and methodologies that have been proven to yield better results for our students.”

That is a call echoed by Governor Sanwo-Olu of Nigeria’s Lagos State who recently told his fellow Nigerian leaders to learn from their own.

The EKOEXCEL program his State Government leads is delivering powerful results across the state’s public primary schools. Within seven weeks, students in EKOEXCEL public schools advanced in numeracy twice as fast and in literacy three times as fast as their peers.

The ability to transform outcomes for children at such a scale and such a pace is vital. That is especially true across developing countries in Africa, South Asia and elsewhere where tens of millions of children are currently being failed by education. They do not have the time to wait.

At this UNESCO annual meeting it has published what it calls a New Social Contract for Education, which states:

“International cooperation must open more space for countries from the Global South to define new and innovative research paradigms suited to their unique circumstances. New models for investing in South-South cooperation in educational problem-solving are essential.”

Yes, they are. And those models must be driven by determined political leadership, a remorseless focus on improving outcomes for children and the use of technologies and techniques that we know already work in our countries, and do so fast and at scale.

We are doing this increasingly across Africa. We can teach one another how to succeed in transforming education systems, and teach others. That is why our African voices must lead.